Ula Paine was born in 1909, the granddaughter of the well-known Victorian painter George Hilditch. Her talent for painting developed early and as a child she was given a shed in the garden to use as a studio. She went to Art College at eighteen where she excelled, but after leaving she became depressed and unwell for several years. She did practically no painting during the Second World War but remained in London throughout the bombing. It was after the war that she started to blossom and for the next fifty years she painted prolifically developing her style in landscapes and still life. She exhibited at the Royal Academy, the Paris Salon and many other galleries. In 1991 she held her own show in the Grosvenor Gallery and was interviewed by Michael Parkinson. She lived in Chelsea for most of her life and died in 2001 at the age of ninety one.

Nicci Whitaker, who lives in Whitstable, is a cellist and teacher by profession but combines playing and teaching with a passion for knitting. These quirky knitted pictures reflect her love of colour, perhaps inherited from her Aunt Ula.

Adam Whitaker, Nicci’s younger son and Ula’s great nephew has many artistic talents. He is a painter, musician and a skilled craftsman. His bowls are suggested by the shapes and texture of the wood, each bowl being distinctive and unique. 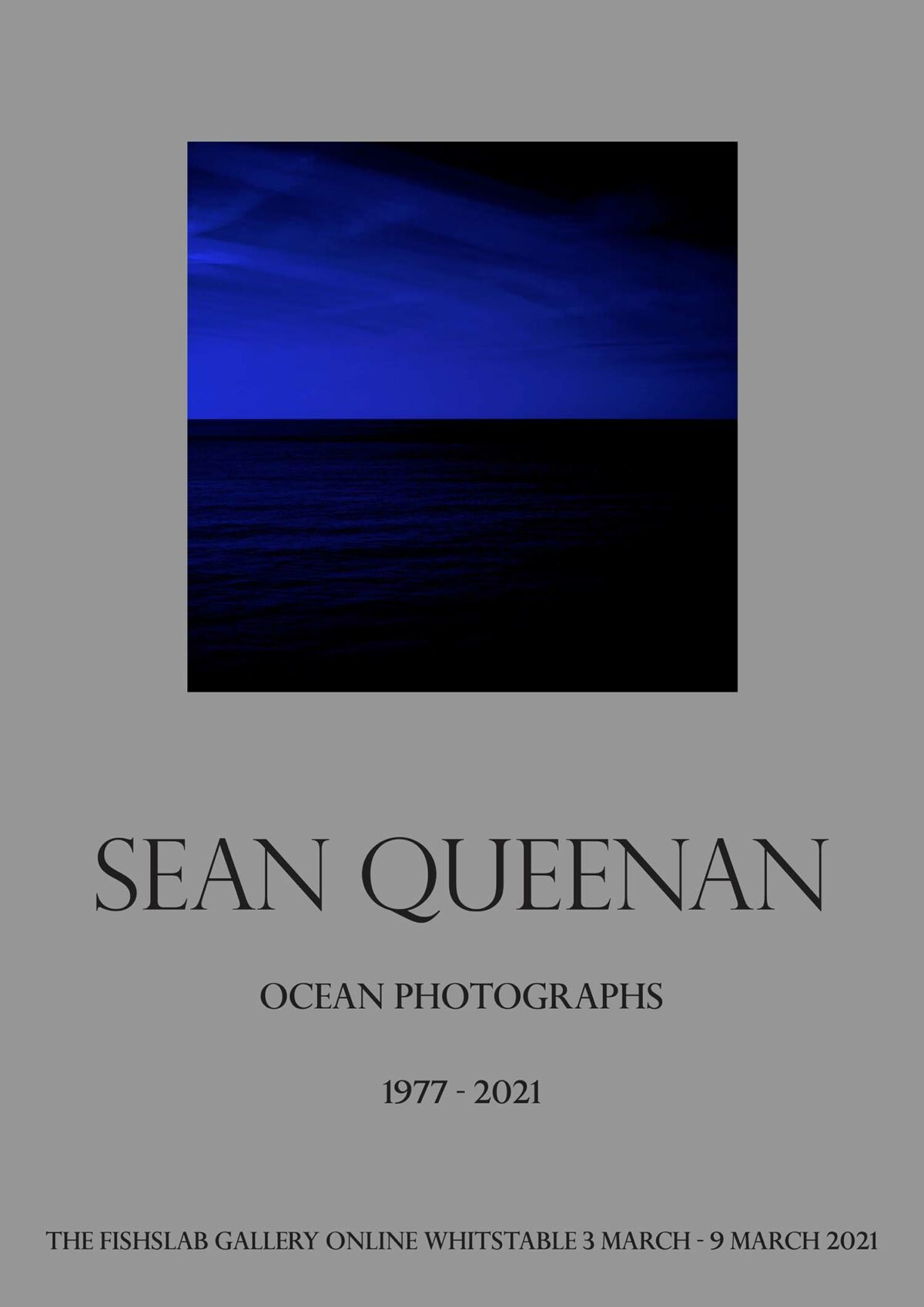