The Private View will take place on Saturday, June 17 from 6 to 8pm at the Gallery on Oxford Street.

Lalo Borja started his photographic career in 1975 as a photo-reporter in Toronto, Canada.

In 1984 he relocated to San Francisco, California where he concentrated almost exclusively on taking portraits of artists before moving back to his country of origin in 1995.

After coming to England in August 2000 the photographer has expanded his portraiture and his photo-explorations in several European cities for the past 15 years.
This is his first solo exhibition in Whitstable. His work has been shown in Colombia, San Francisco, Galicia (Spain) and London. 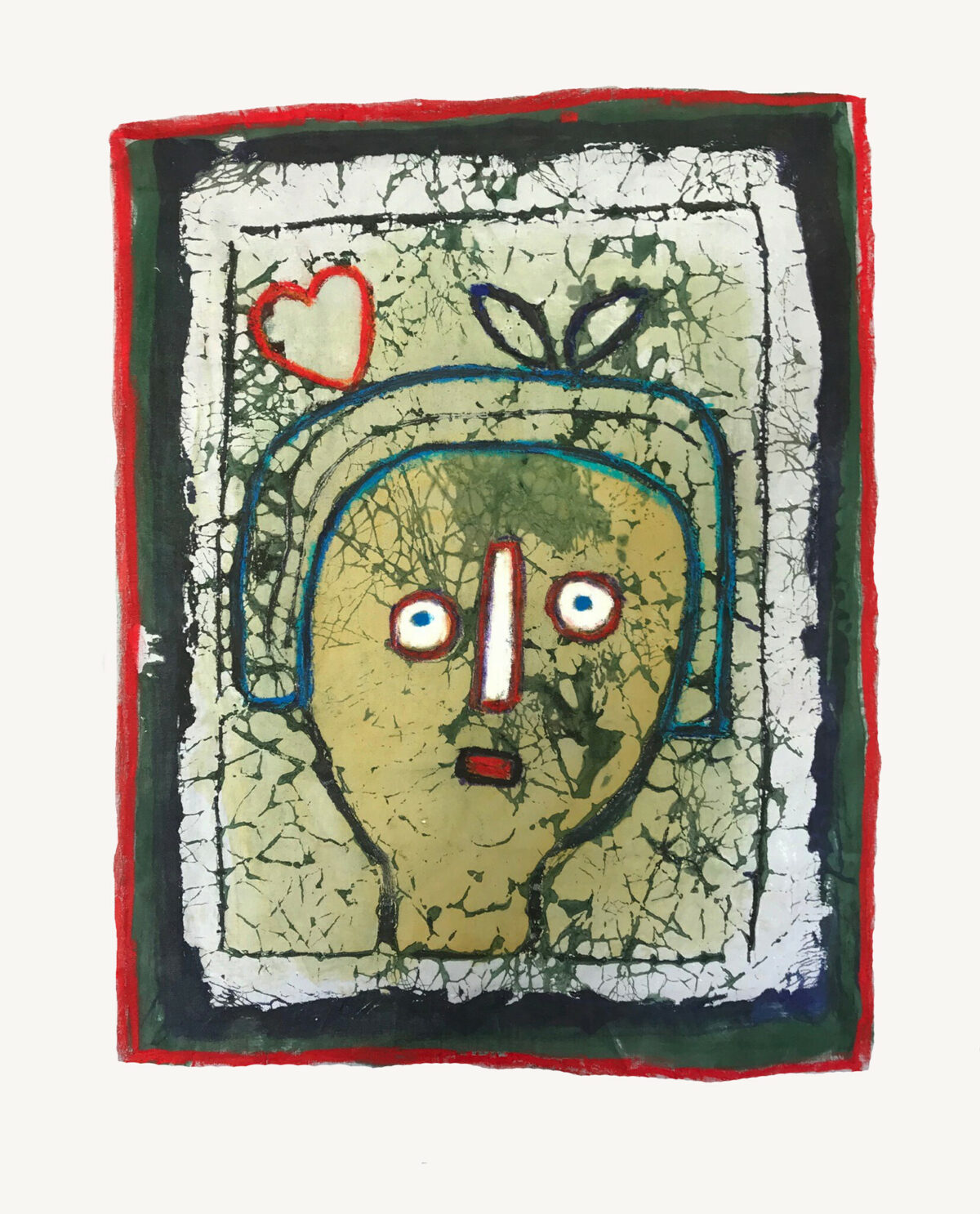 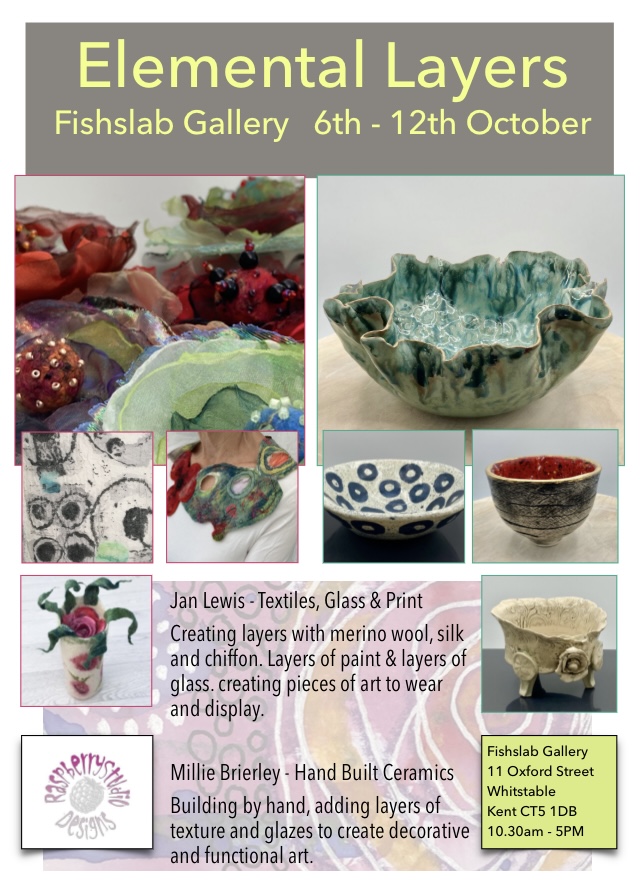