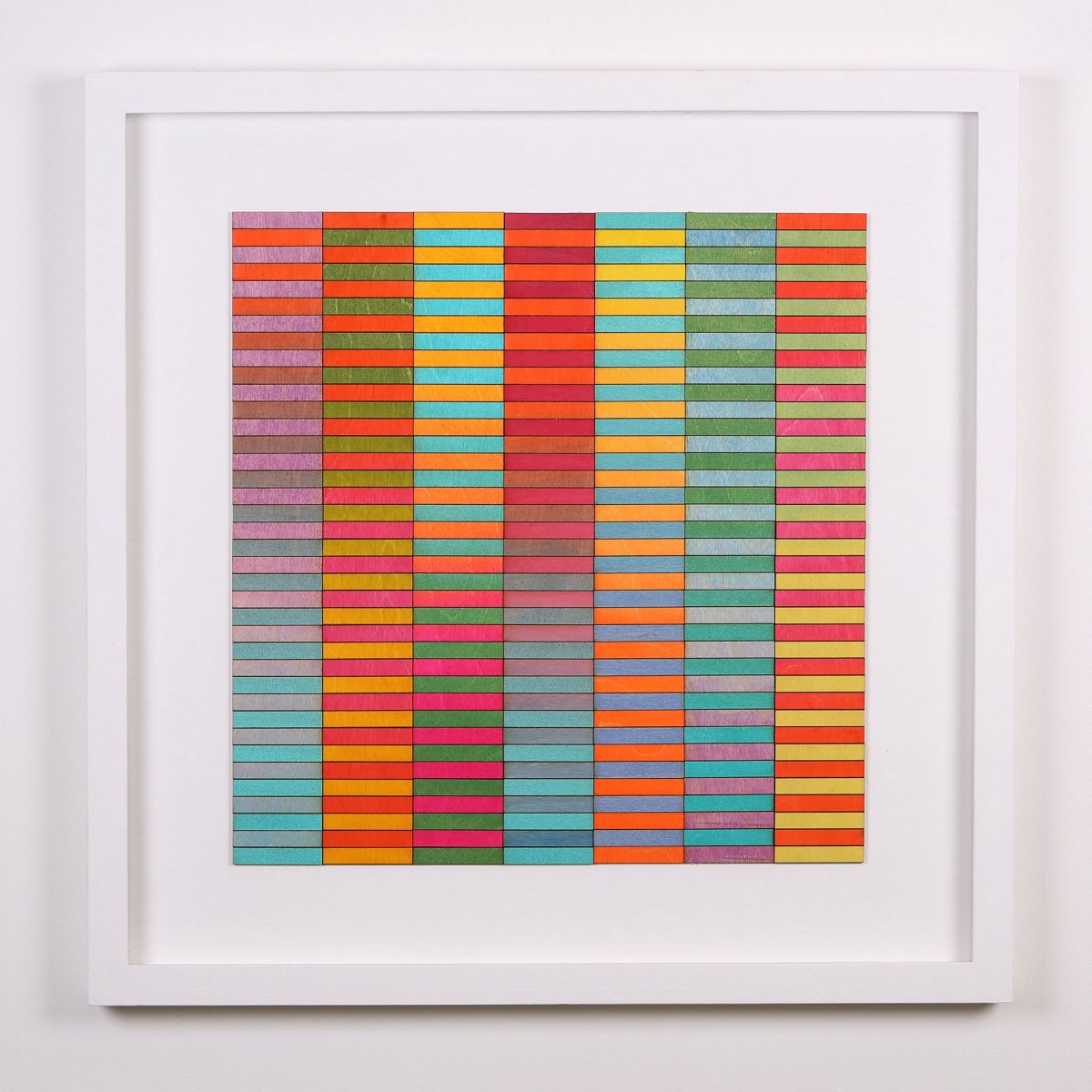 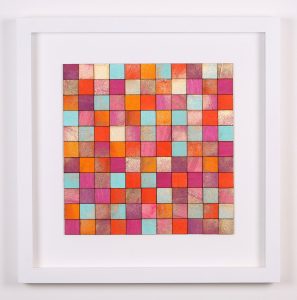 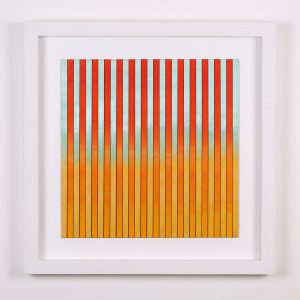 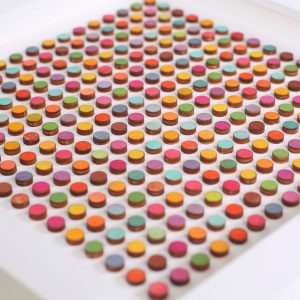 Amelia Coward was born in Dartford, Kent in 1975. After a ten-year career in the textile and furniture industry working on colour range design and planning, Amelia gradually moved back to making art. With a commercial eye for colour, combined with a colour theory course at St Martin’s she creates geometric pieces focused on the interaction between colours. Much influenced by her weave training she combines unexpected materials such as wood and gold perspex. Her investigations into mixing, blending and grading colours combined with the carefully composed spatial balance between elements such as dots and stripes come together to form several new bodies of works. She uses a laser cutter in much the same way as she was trained to use a loom by cutting fine stripes, dots and geometric shapes and reassembling them in patchwork compositions. Located in a traditional Oast Barn in the Kent countryside, Amelia combines her prolific making of new pieces with her commercial giftware business, Bombus. Each influences the other.

Life Beyond the Lens 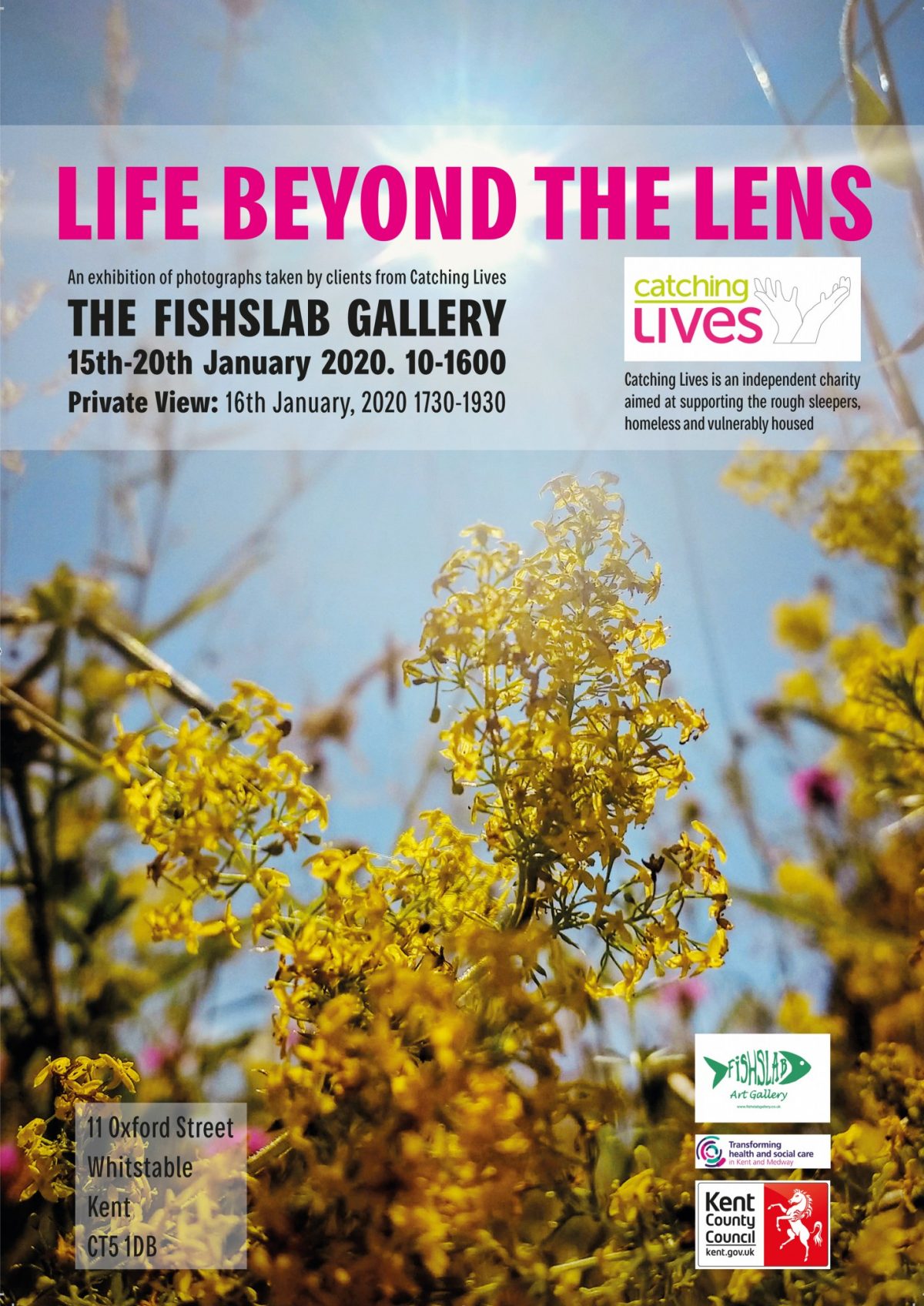 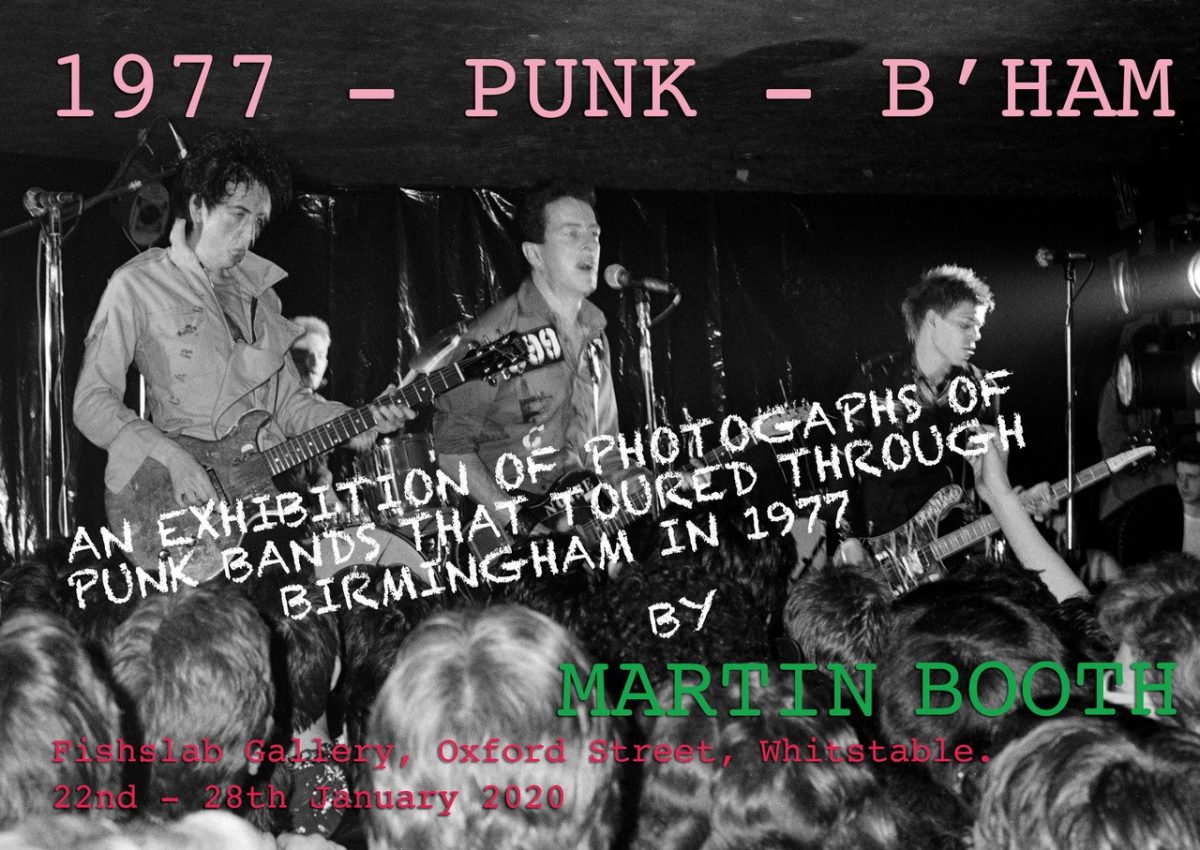 What do you see – Linda Mann and Peter Waters 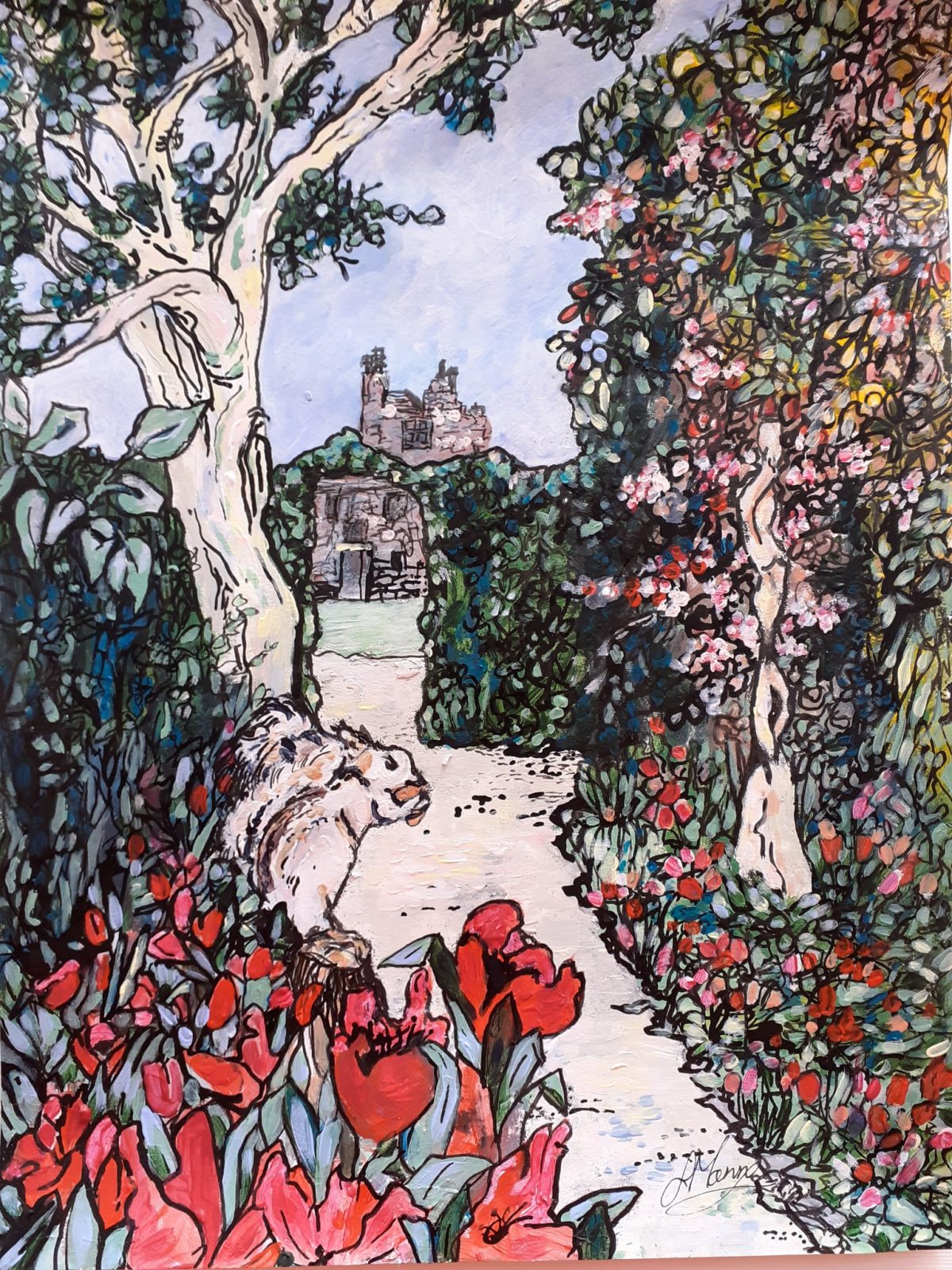